The Ruslyn Cordwheel and Pack Reel are used by defence, police bomb disposal and SWAT units as hand held reels in the battle against terrorism.
The Cordwheel is used for handling barrier tape, barrier rope, communication cable, long lengths of firing cable as well as hose, rope and wire.

The Pack Reel is used by EOD personnel as a bomb disposal reel for handling hook & line, detonator cord and firing cable. This small reel is also used as a paracord reel, is lightweight and extremely easy to use. The Pack Reel is constructed with no metallic components, is anti static and perfectly suited as an EOD lightweight small reel. 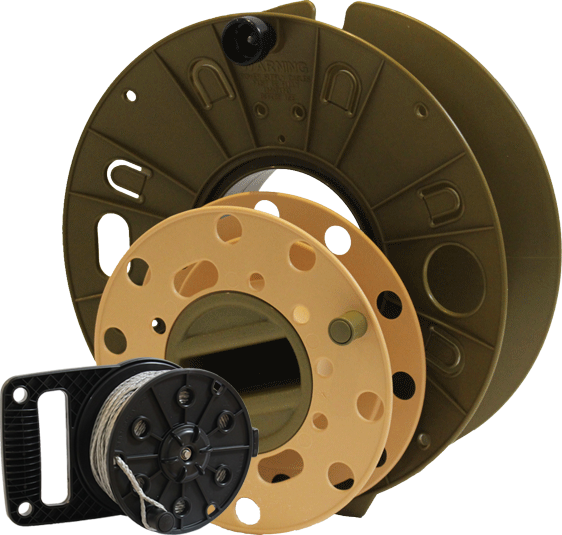 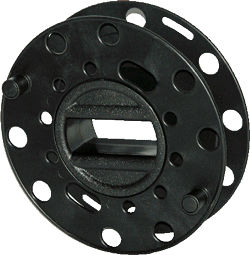 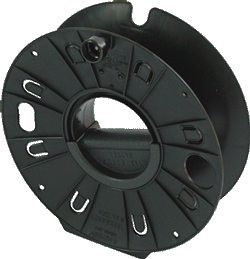 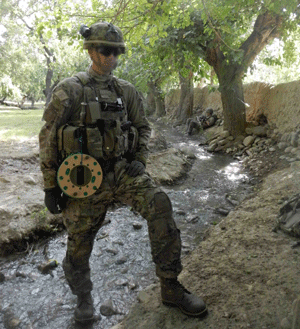 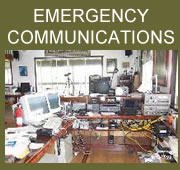 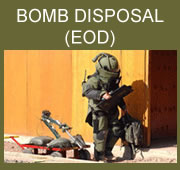 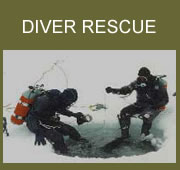 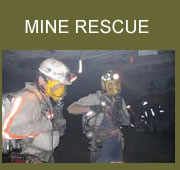